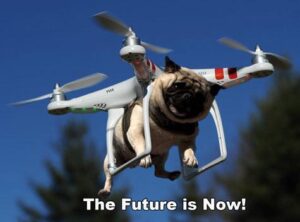 Also, a reminder — submissions for the Gristle Cli-Fi Contest will be closing on Monday, November 1.  I’ve got quite a selection of first-rate stories but there’s still room in the anthology for more. Details? You’ll find them here.