As we proceed this week, I’d like to ask the assistance of my readers on a small but, I hope, useful project. The issue of this blog’s prohibition on profanity was raised yet again over the last month, and it occurs to me that a list of helpful alternatives would be worth compiling, and putting in this website’s files section. For some years now, the words “frack,” “shale,” and “borehole” have been standard usage on my blogs, and fine bits of hot language they are; such solid terms for nonsense as “malarkey” have also seen some use — but there’s a lot more where those came from, and I think it’s time we gave a boost to the use of more interesting invective. After all, if you call someone “a sniveling sanctimonious nincompoop with a brain that would gag a maggot” — just to pull out the first example that comes to mind! — I suspect they’ll know they’ve been insulted, despite the lack of obscene language…

So help me out here. What are your favorite bits of non-profane salty language? 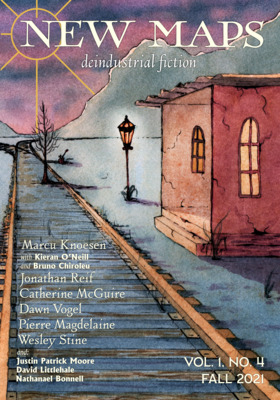